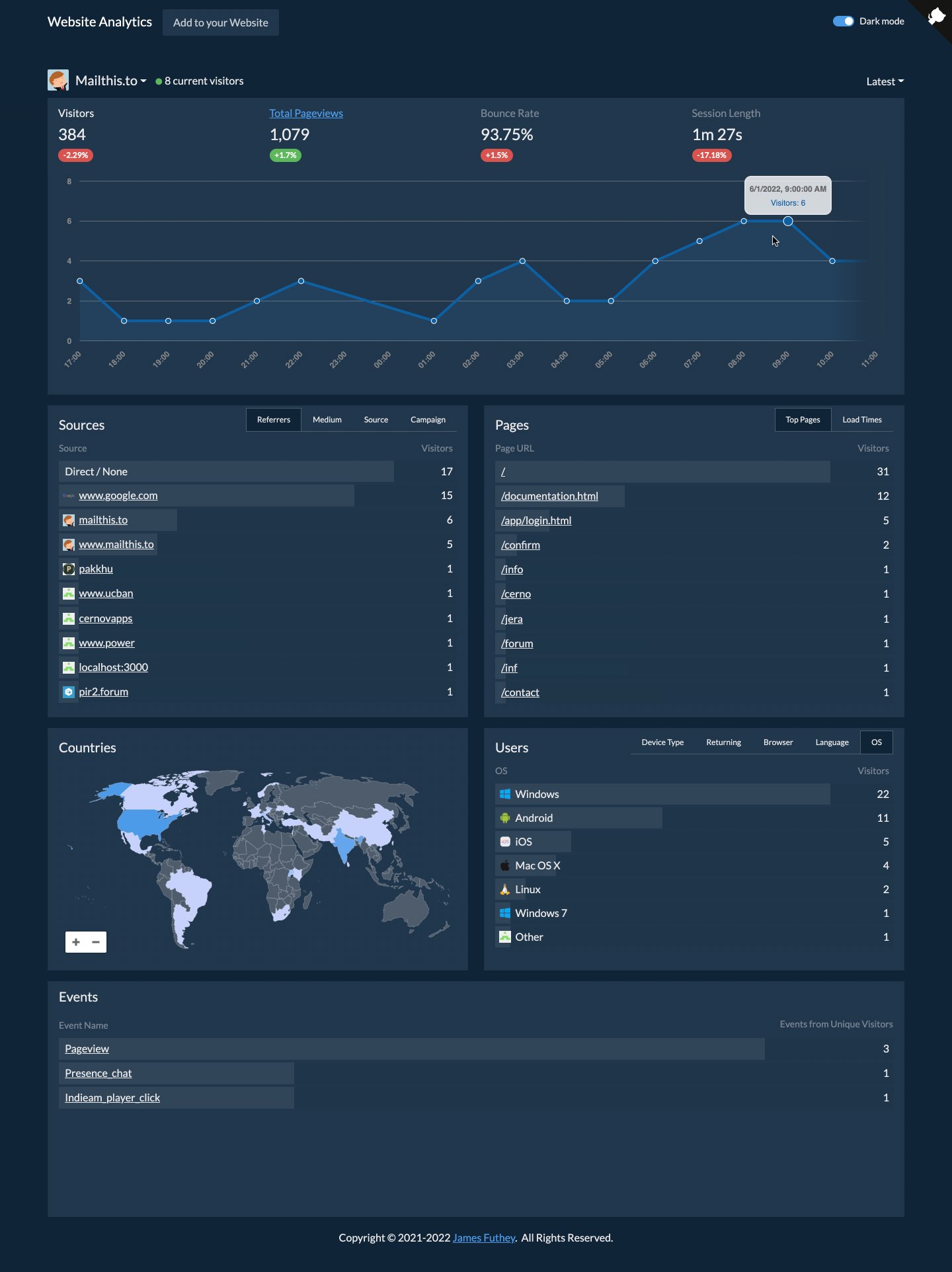 Check out our TestFlight. It's the easiest way to start an audio blog you can share as a personal podcast.

Created a Linktree clone, for the lulz; Indiefans.co

A Changelog you'll actually update, because it lives on Twitter. Publish in-app, or on your own domain.

I created a clone of Yahoo.com with free news, weather, horoscopes, downloads, directory, etc.
I was 12.

Put together a Node.js interface for a Gameboy emulator you can control through my Spacehey profile avatar.

It's like CodePen, but your code turns into URLs & dynamic images.

I sniffed enough code to spoof a Nintendo Switch controller & max out my world of final fantasy character.

I spent a lot of time studying music theory & creating music as a teenager.

Built an Experimental UI controlled by nothing but eye tracking.

An unforgettable email API, no registration required. POST to mailthis.to/[email protected] and get an email in seconds. 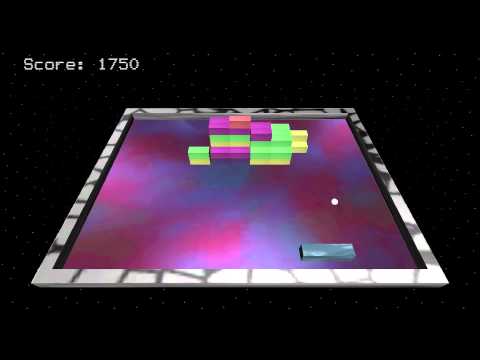 Copyright © 2021 James Futhey. All Rights Reserved. Give me a shoutout if you read this.